The Country Formerly Known As

The Republic of North Macedonia, formerly known as the Former Yugoslav Republic of Macedonia, was tussling for autonomy long before the Balkan Peninsula got carved up into its latest iteration. The history of this tiny nation reaches all the way back to the time of Alexander the Great. Perhaps it’s there you can find the roots of the fiery Macedonian spirit that has bore this country through hard times, from city-shattering earthquakes to political turmoil.

Built on the fault lines of a fragile independence, North Macedonia celebrates its cultural identity and religion with a special kind of ferocity. Still, after spending a couple of weeks in the country, I think I came away with more questions than answers.

It’s worth visiting just to experience Skopje, the kookiest capital in Europe. Split by the Vardar River, one side of the city is a highly stylised outdoor museum of statues, colonnades, manicured gardens and squares. The other bank is the total opposite – a maze of bowed streets and shadowy shops that make up the Skopje Old Bazaar (the second-largest in the region after Istanbul). The Ottoman influence is everywhere, from the food to the hamams that have been turned into contemporary art spaces. Just outside Skopje, the painted mosque in Tetovo is the most beautiful in all of the Balkans.

In the centre of the country, North Macedonia’s jewel, Lake Ohrid, sparkles. Cruise to the St. Naum Monastery near the border with Albania or hire a bicycle and circumnavigate the entire lake in a day, passing through the two border crossings. Soak up the green glory of Mavrovo National Park and Matka Canyon, a popular day trip from the capital, or hike Baba Mountain in the south. Navigate the steep streets of my favourite town in North Macedonia, Krusevo, and in Bitola, see the Roman amphitheatre and incredible mosaics at the Heraclea Lyncestis archaeological complex.

Save room for North Macedonia’s wine scene. Stobi, Tikves and Popova Kula are the country’s most prominent wineries and must-visits for fans of vino.

How long in Macedonia?

Fly into Skopje; train from Belgrade; taxi from Greece; drive/bus from other neighbouring countries.

Visa-free for most passports (stay up to 90 days).

Hire a car; use intercity buses/minibuses or trains.

Old bazaars, painted mosques and boat tours on the lake.

Discover all the best things to do in North Macedonia with my latest travel guides. 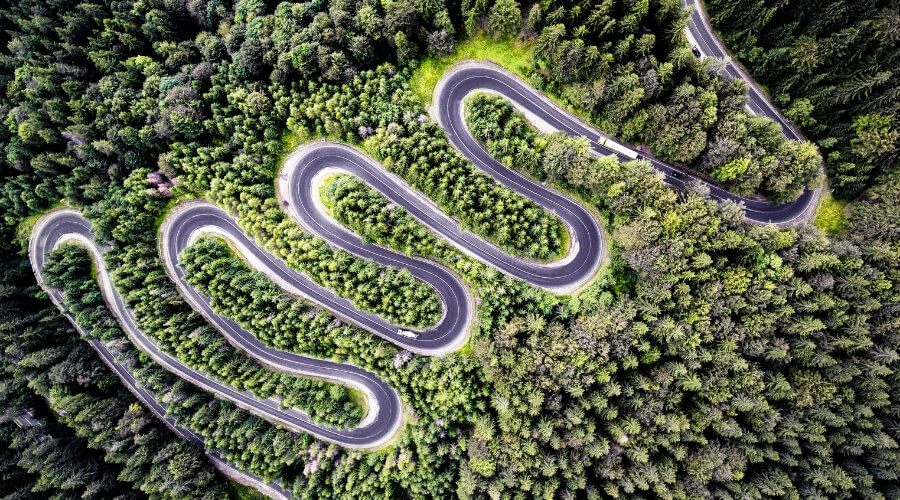 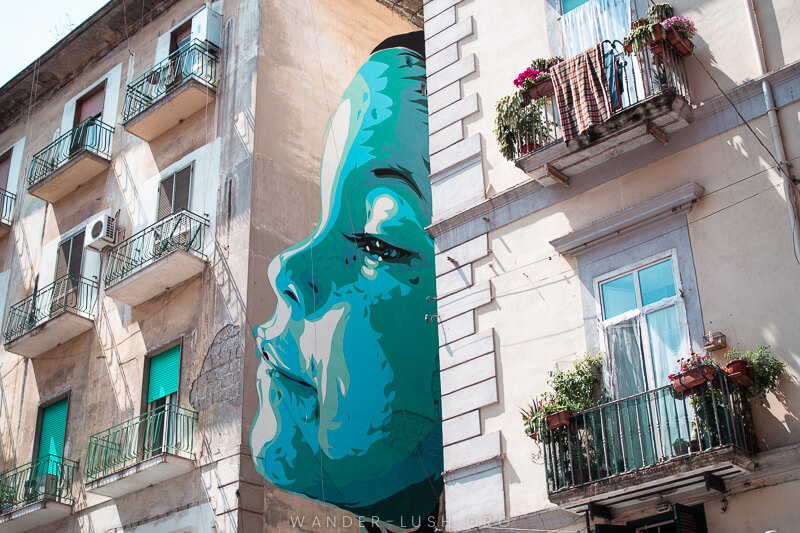 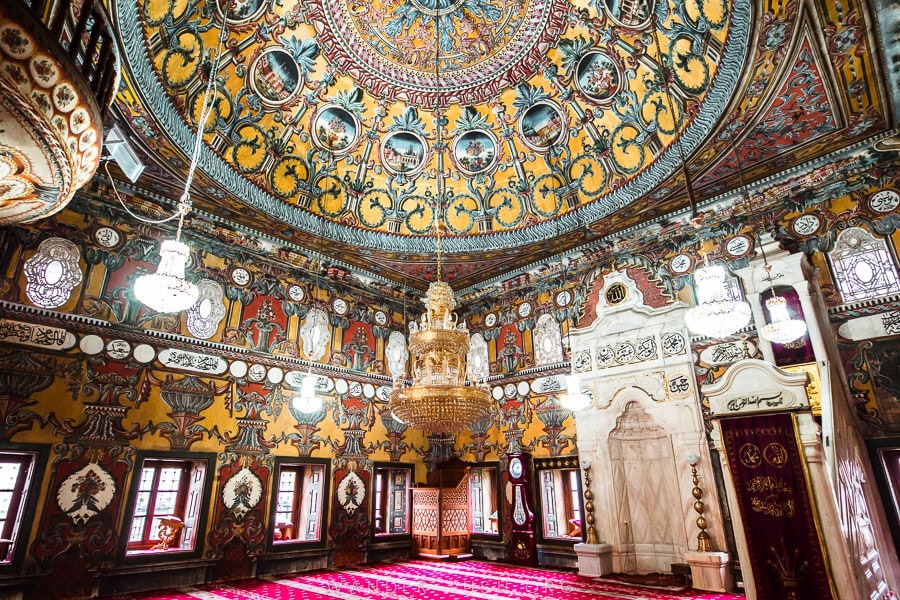 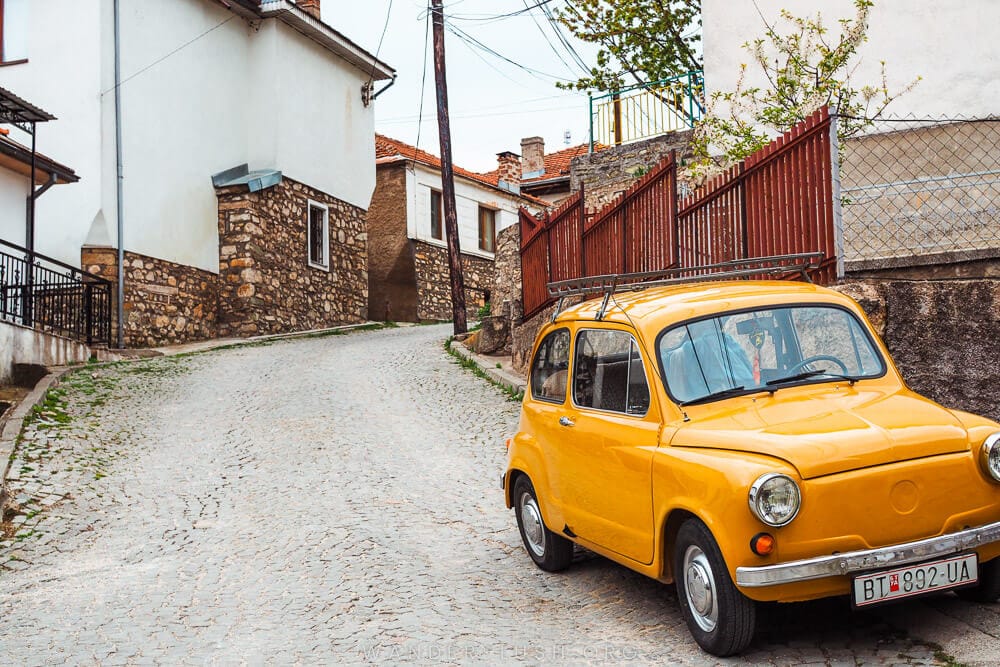 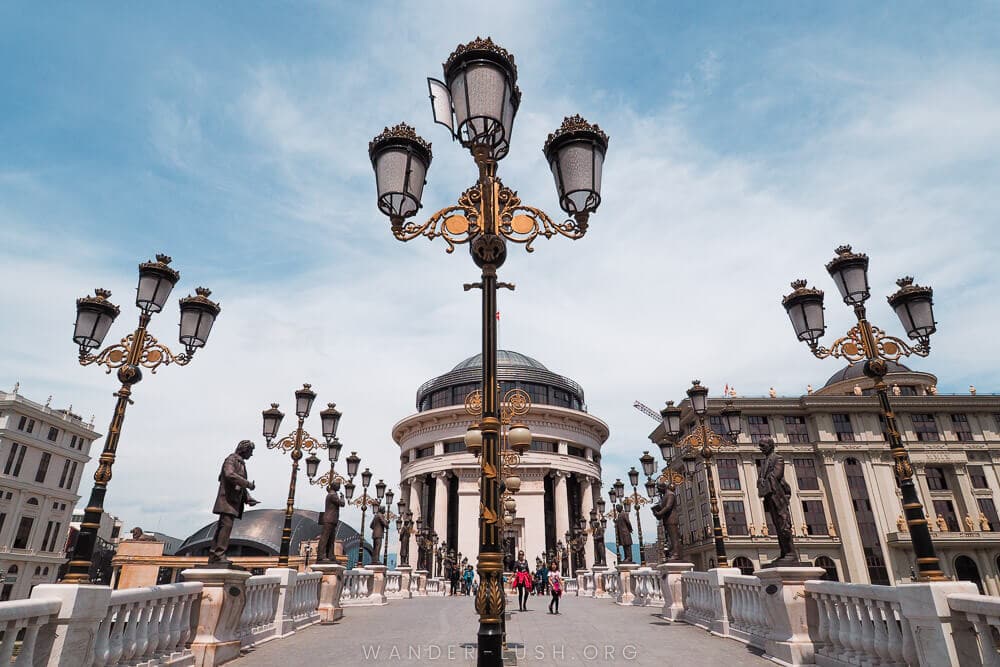 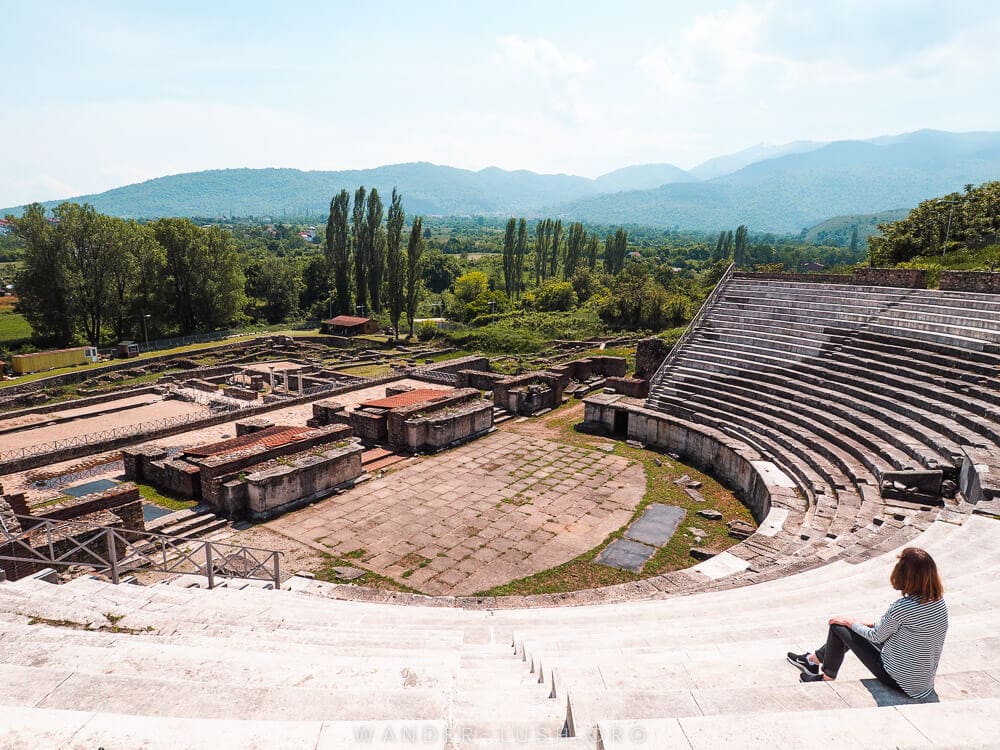 Tavče Gravče (beans in a clay pot) with Chateau Sopot.

Back to the Balkans
Go to the Blog
Newsletter sign up