Visiting Tbilisi in winter and crossing your fingers for a snowy day? Heavy snow in Tbilisi is very rare – but when it happens, it’s pure magic. Here are my favourite photos of Tbilisi in her winter blanket plus tips for where else to see snow in Georgia.

How often does it snow in Tbilisi?

Tbilisi is known for its mild winters, with daytime temperatures very rarely dropping below 0 degrees Celsius. Snow is not as common as it was even a decade ago – most years, Tbilisi only has one or two snowy days.

When it does snow in Tbilisi, it usually falls overnight. The snow melts very quickly and is often followed by rain. This is why it’s an extremely rare sight to see the city’s rooftops or streets covered with a white blanket of fluffy snow.

Snow starts falling in Georgia’s mountain regions as early as late November. But snow in Tbilisi in December is almost unheard of these days. When it does snow in the city, it’s usually in February. For the past two years that I’ve been here, it’s snowed as late as March and April.

The first snow falls in the higher parts of the city, especially on Mtatsminda, and in nearby Kojori.

My best photos of snow in Tbilisi

Winter 2021 saw unusually heavy Tbilisi snow – and I was lucky enough to be here to experience it. Many locals reported that the snow on February 17 was unlike anything they’d seen in Tbilisi in years (maybe even in a decade).

A week earlier, temperatures had been very warm (up to 16 or 17 degrees some days), and I had fully accepted that winter was over for another year and spring was on its way. Then out of the blue, we woke up to thick snow on the ground and large, fluffy flakes falling. This lasted for the better part of the entire day.

Like any self-respecting Queenslander, I was so excited to see snow that I ran out immediately and spent the entire morning walking around the city. I didn’t notice that the sludgy snow on the roads and footpaths was slowly seeping in through my boots. By lunchtime, my feet were frozen and I had to come home to warm up.

Later in the afternoon, the snow finally stopped falling and the sky cleared enough for me to get some good shots of the city from up high.

I don’t have the right equipment – and I have no real experience taking photos in the snow – but I still enjoyed taking my camera around to some of my favourite streets and viewpoints. This is the most snow I’ve seen since my winter trip to Bulgaria. I forgot how much I loved it!

Tbilisi looks and feels like a totally different city when it’s snowing. The Old Town was mostly silent, but in Rike Park and around Rustaveli Avenue families were out making snowballs and playing in the powder. I even spotted a kid being pulled in a sled over the Bridge of Peace!

See how many of these Tbilisi landmarks and walking streets you recognise in the snow!

I was hesitant to venture too far in the cold, but I’m glad I decided to brave the weather and hike up to Mother of Georgia and Narikala Fortress. The hillside path was completely snowed over and I only saw a few other people on the trail.

By the time I came down from the fortress in the late afternoon, a lot of the snow had already melted away. I noticed a few steep streets were running with water like rivers. Luckily it was a little too warm to refreeze so ice wasn’t a huge issue like it is in some cities.

The snow lingered on the trees and in the hills for another day or two, then it was gone as quick as it arrived. Weeks later when I was walking in the upper part of the Tbilisi Botanical Garden I could still see traces of ice in the areas that don’t receive direct sunlight.

We had a few more snowy days that winter – but it was February 17 that really left an impression.

Where to go in Tbilisi when it’s snowing

→ Find more tips in my detailed guide to visiting Tbilisi in winter.

Where else to see snow in Georgia

If Tbilisi’s patchy snowfall isn’t enough to satisfy you, there are plenty of other spots you can add to your Georgia itinerary where heavy snow is guaranteed.

In the high mountain regions, snow falls as early as late November. Winter sports season at Gudauri Ski Resort officially starts in December and continues through to April (or May for the higher slopes).

If you really want to see snow in Georgia, your safest bet is to travel in January/February. Remember that in high areas such as Tusheti, Bakhmaro and parts of Upper Adjara, roads are closed in winter.

Here are some of the best places to visit in Georgia in winter:

Have you experienced a winter in Tbilisi? Were you lucky enough to see some snow? If you’re used to visiting the city in summer I hope you found the contrast in these winter photos interesting!

– Find affordable flights to Tbilisi, Batumi or Kutaisi on Kiwi.com, a booking site that mixes and matches airlines to find the best route (there’s a money back guarantee if you miss a connection).

– Use iVisa to check if you need a tourist visa for Georgia and apply for an expedited visa online.

– Pre-book a private transfer from Tbilisi Airport to your hotel or from Kutaisi Airport to Tbilisi with my preferred partners at Friendly.ge.

– Get a great deal on a rental car in Georgia by using MyRentACar to find a local agent.

– Buy your tickets for the Tbilisi to Baku or Yerevan sleeper train online in advance through my partners at Geotrend (get a discount when you use the code in this post).

– Find the best city tours and day excursions in Georgia.

– Georgia Travel Guide: All of my 50+ posts plus my top travel tips

– Georgia travel tips: 23 things to know before you go

– Places to visit in Georgia: 35+ unique destinations around the country

– The best things to do in Tbilisi: Favourites, hidden gems & local picks

– 35+ best restaurants in Tbilisi: Where to eat Georgian food 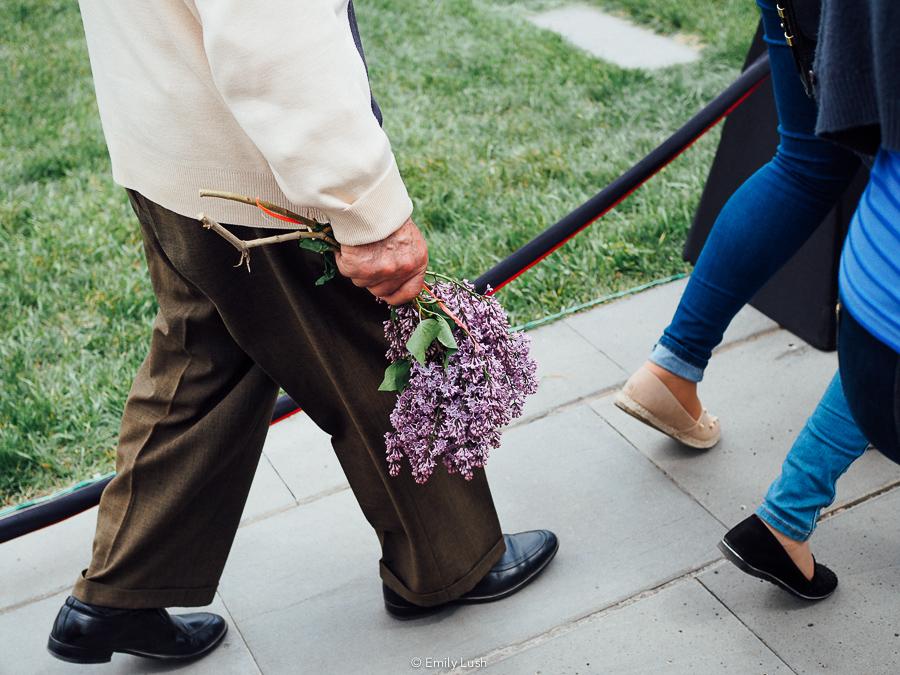 Armenian Genocide Memorial Day is marked annually on April 24. This is my account of the day in Yerevan, and… 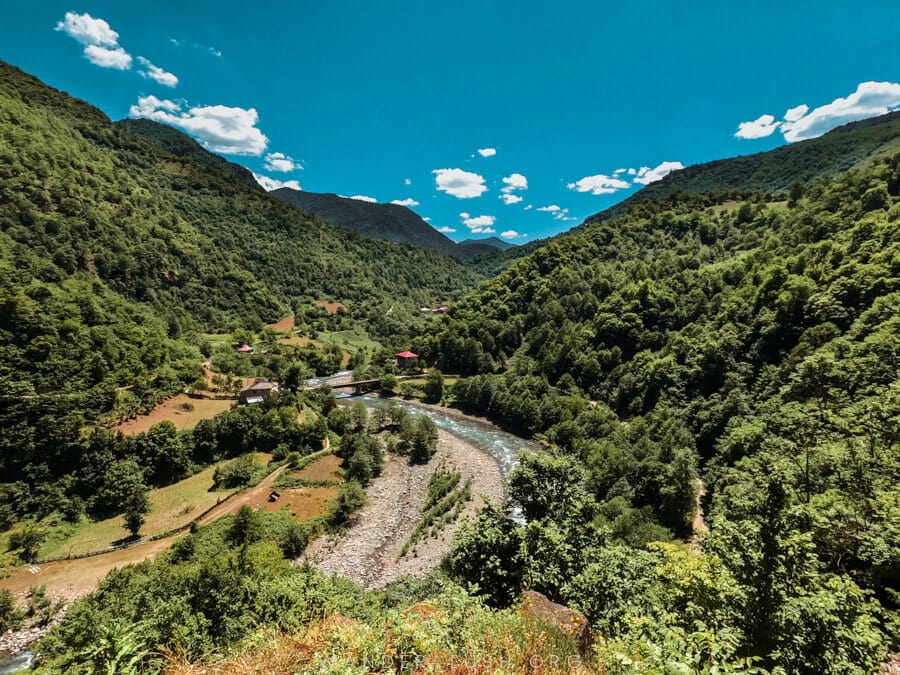 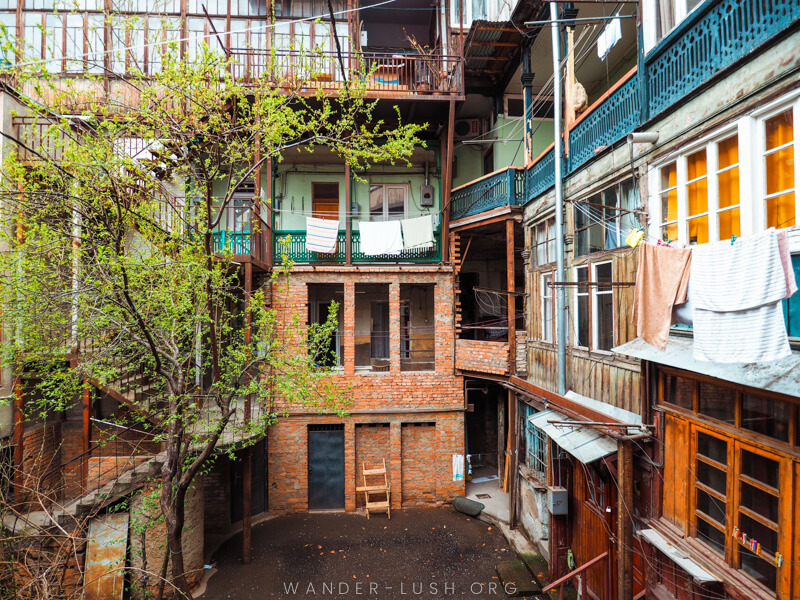 When it comes to finding budget-friendly accommodation in Tbilisi, travellers are spoiled for choice. Clean, minimalist designs and all the… 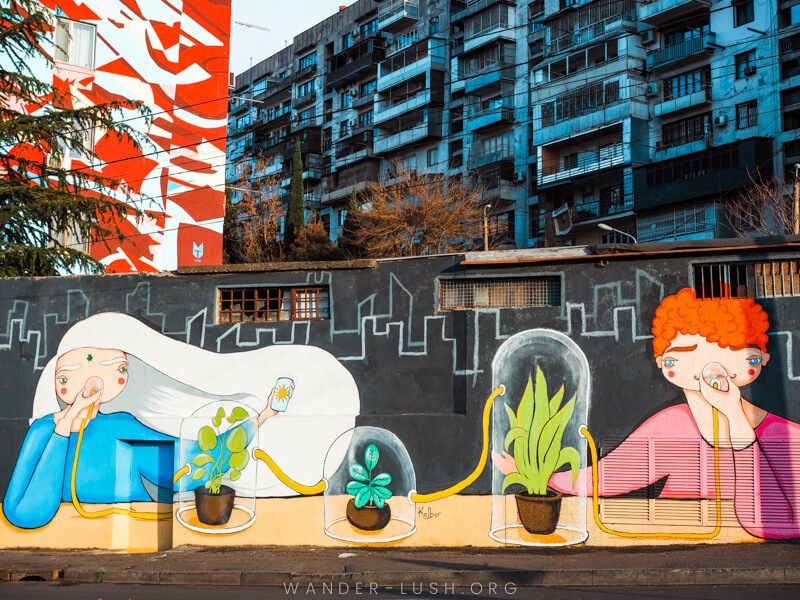 A quick personal update, plus an insight into what it’s like living in Georgia as the Coronavirus pandemic unfolds. Psst!… 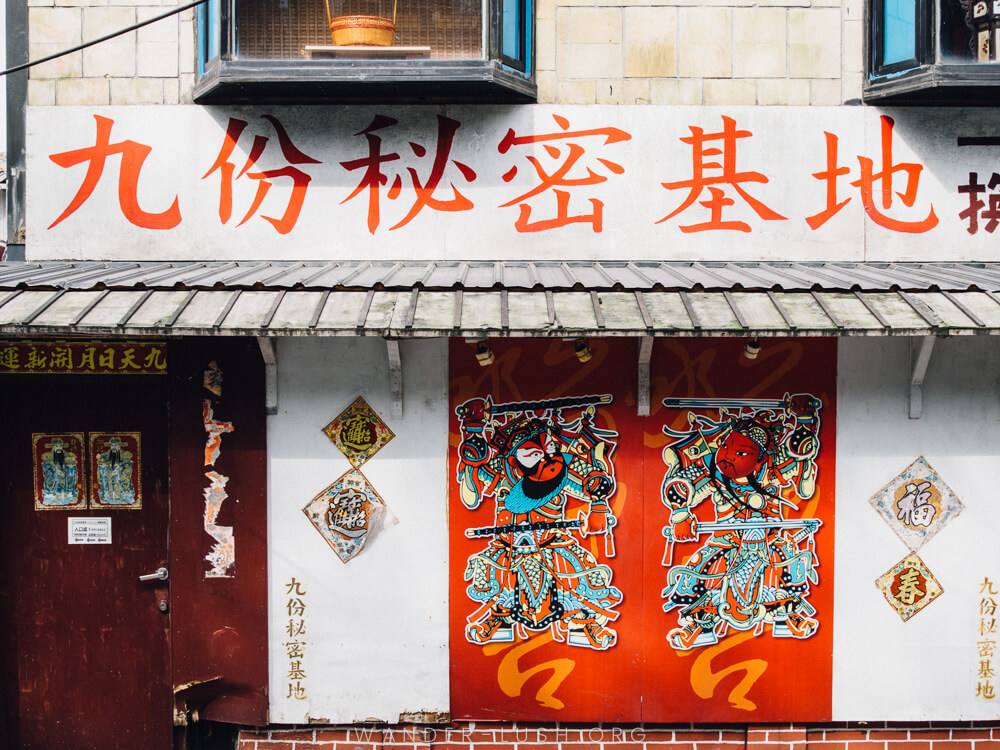 My favourite food, architecture and street photos from Taipei City and beyond. 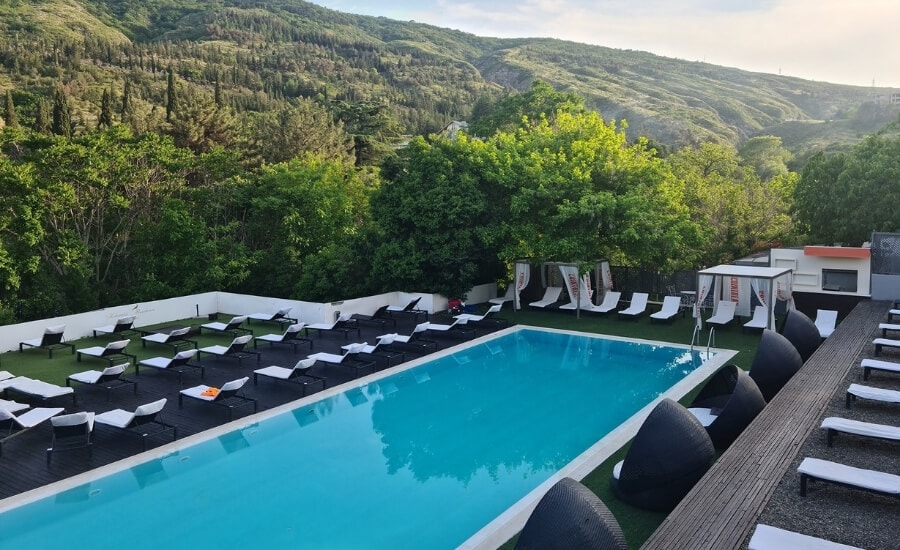 An extended list of swimming pools in Tbilisi, Georgia – including the best indoor pools for swimming laps and outdoor…